Would you like to switch to the accessible version of this site?

Don't need the accessible version of this site?

Is Your Cat's Personality Influenced by Coat Color?

Can you tell if a cat will be friendly, aggressive or laid-back simply by taking a quick look at its color? That question has perplexed cat owners and scientists alike for years. Although it's possible that coat color may play a role in personality, it's also important to consider other factors when you're considering adding a new kitty to your home.

Does Color Play a Role?

Since cats are never going to answer that question, scientists turned to pet owners for their input. University of California, Berkeley researchers surveyed 189 cat owners in a study published in the October 2012 edition of Anthrozoos. Orange cats were regarded as the friendliest by respondents, while white cats were labeled aloof, and tortoiseshell cats were thought to have too much "attitude."

The subject was revisited in a University of California Davis study a few years later. This time, results were tabulated from 1,274 completed surveys. The surveys asked cat owners to rate their pets' level of aggression at home, while being handled and during veterinary visits.

The most aggressive cats in all three settings were females with gray-and-white, black-and-white or orange coats and calico cats. Gray-and-white cats exhibited the highest levels of aggression during visits to the vet. The survey also revealed that black-and-white cats were most likely to react negatively when handled, while calicos were more likely to become irritated. Black, white, gray and tabby cats were rated lowest on the aggression scale.

Although these studies offer some interesting information, they don't provide a definitive answer regarding whether certain personality traits are associated with specific coat colors. Respondents provided answers based on their particular experiences. It's possible that what one person viewed as aggressive behavior was regarded as playfulness by another.

You probably noticed that cat owners in the University of California, Berkeley study thought orange cats were the friendliest, while respondents in the University of California, Davis study added the felines to the "most aggressive" category. Because cats have distinct personalities, just as people do, it's not surprising that there were differences in opinion between the two studies.

Your cat's early life plays an important role in the development of his or her personality. Kittens don't develop a fear of humans if they interact with people between the ages of 3 and 9 weeks, according to the American Association of Feline Practitioners. If socialization with humans is delayed, kittens can become fearful or timid cats. In some cases, they'll eventually overcome their fears, but may still be a little uncomfortable around strangers.

Cats also inherit traits from their parents. If one or both parents are laid-back and friendly, their kittens may also possess those traits. Similarly, cats that are timid or jumpy, despite socializing with people when they were kittens, may have inherited the behavior from a parent.

Some white cats affected by hearing loss may only be deaf in one ear. Although cats with partial hearing loss may seem perfectly fine, they may have difficulty hearing you when you call to them from a different room or might not respond if you speak into their bad ear. If you're not aware that these cats have hearing problems, you might assume that they aren't very friendly.

Whether your pet's disposition is related to coat color, socialization, inherited traits or other factors, you're probably glad that your furry friend has his or her own unique personality. We help cats of all colors stay happy and healthy. If you're concerned about a behavioral or health issue, give us a call to schedule an appointment.

Journal of Applied Animal Welfare Science: The Relationship Between Coat Color and Aggressive Behaviors in the Domestic Cat, 10/14/15

Tech Times: Cat Color May Hint How Aggressive It Is: Felines with Black, White or Gray Fur Make Best Pets, 10/26/15

Manual of Clinical Behavioral Medicine for Dogs and Cats

We look forward to hearing from you 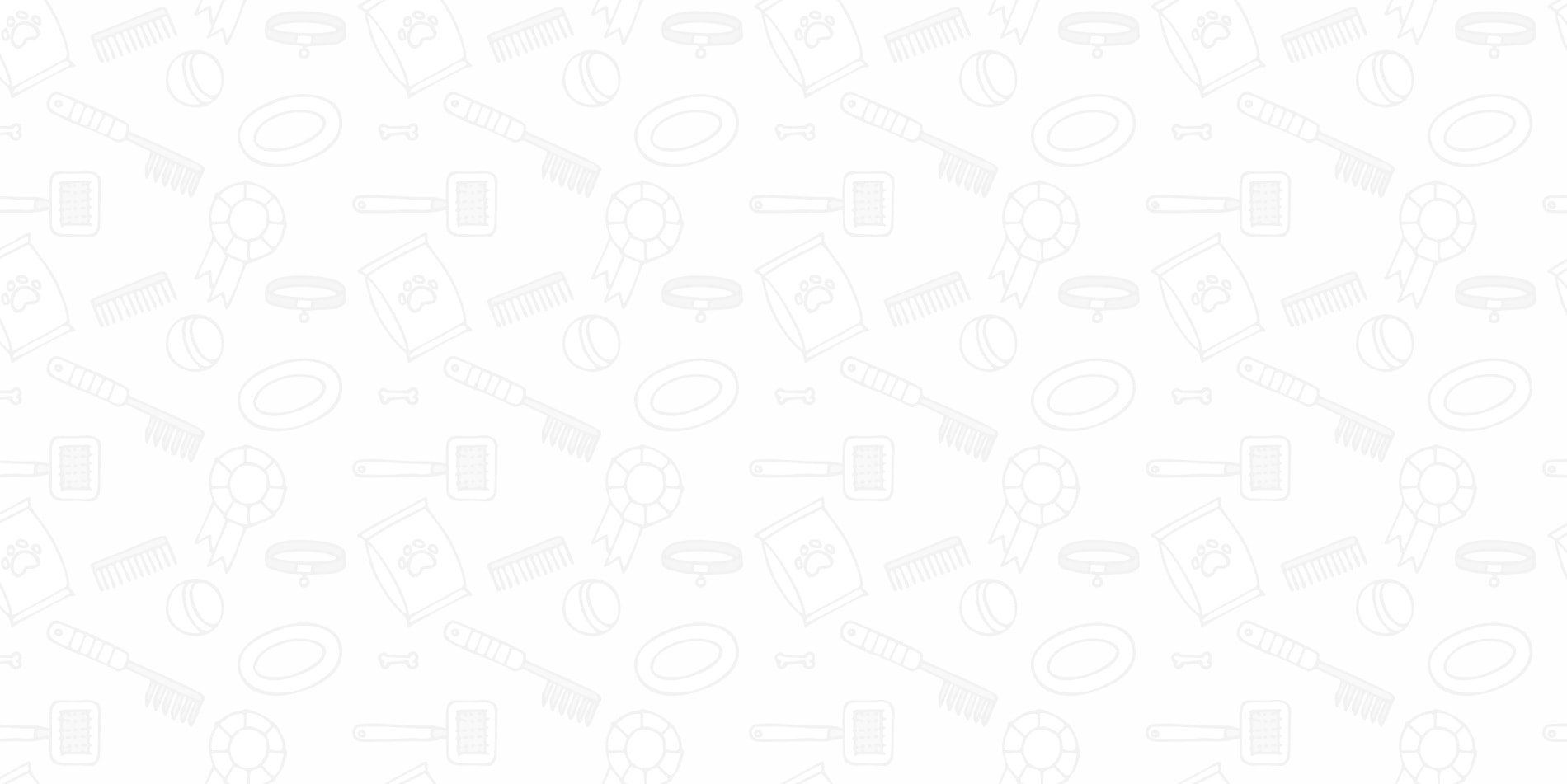 Find us on the map

We are closed on Thanksgiving, Christmas, and New Years Day.